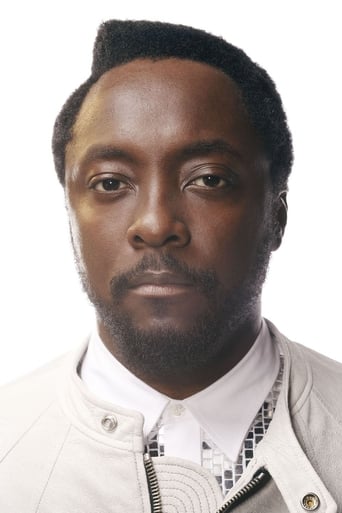 William James Adams Jr., (born March 15, 1975), better known by his stage name will.i.am (will-i-am) and occasionally by his other stage name Zuper Blahq, is an American rapper, musician, songwriter, singer, actor and producer. will.i.am came to prominence in the 1990s as a member of the hip hop group The Black Eyed Peas along with rappers apl.de.ap and Taboo and, later, singer Fergie. As a music producer, he has produced with other artists including Juanes, Michael Jackson, Britney Spears, U2, Rihanna, Usher, Nicki Minaj, Cheryl Cole, 2NE1, Big Bang, Daddy Yankee and Justin Timberlake. Description above from the Wikipedia article Will.i.Am, licensed under CC-BY-SA, full list of contributors on Wikipedia.

Arthur and the Great Adventure (2009)

Arthur answers a distress call from Princess Selenia, who is menaced by the nefarious Maltazard.

Captured by smugglers when he was just a hatchling, a macaw named Blu never learned to fly and lives

It's a jungle out there for Blu, Jewel and their three kids after they're hurtled from Rio de Janeir