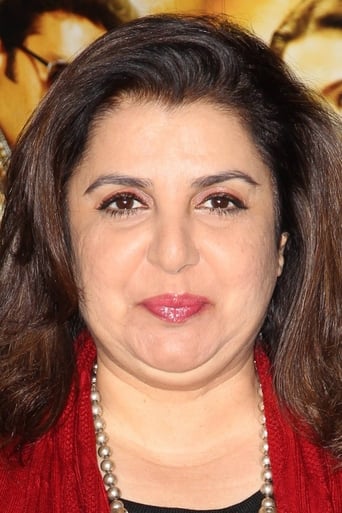 From Wikipedia, the free encyclopedia. Farah Khan (born 9 January 1965) is an Indian film director and choreographer. She is best known for her choreographical work in numerous Bollywood films. Khan has choreographed dance routines for more than a hundred songs in over 80 Hindi films. Khan has since become a noted Hindi film director as well. In addition Khan has worked on international projects such as Marigold: An Adventure in India, Monsoon Wedding and the Chinese film Perhaps Love. Description above from the Wikipedia article Farah Khan, licensed under CC-BY-SA, full list of contributors on Wikipedia.

An expert dancer Munna who idolizes the king of pop, reluctantly tutors a gangster until their devel 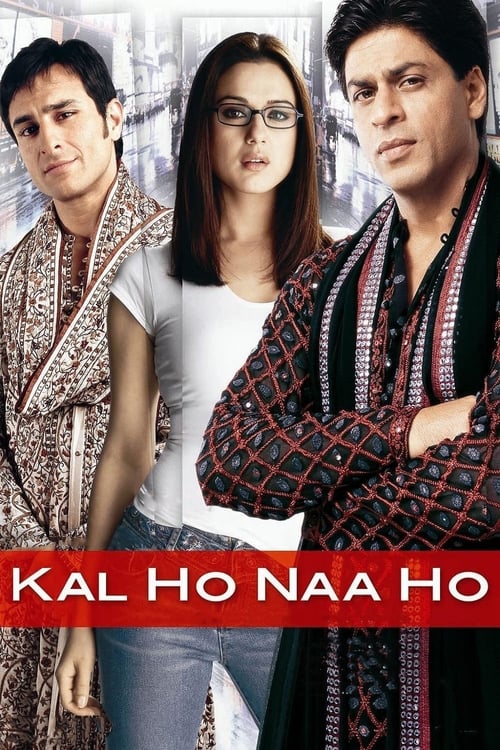 Anjali is left heartbroken when her best friend and secret crush, Rahul, falls in love with Tina. Ye