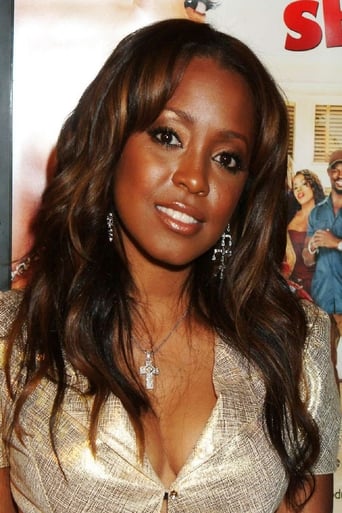 From Wikipedia, the free encyclopedia. Keshia Knight Pulliam (born April 9, 1979) is an American actress. She is most recognized for her childhood role as Rudy Huxtable on the long-running NBC sitcom The Cosby Show. Currently, she appears as reformed con artist Miranda Lucas-Payne on the TBS comedy-drama Tyler Perry's House of Payne. Description above from the Wikipedia article Keshia Knight Pulliam, licensed under CC-BY-SA, full list of contributors on Wikipedia.

At long last, Madea returns to the big screen in TYLER PERRY'S MADEA GOES TO JAIL. This time America

When her Philadelphia radio station is closed for repairs during the holidays, DJ Kara Porter is for