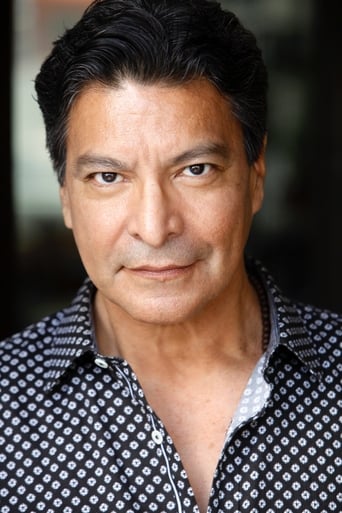 Gil Birmingham (born July 13, 1966) is an American actor of Comanche ancestry. He made his first TV appearance on an episode of Riptide, and has gone on to star in more than 40 films, television, and theater productions, such as Twilight, End of the Spear, Dreamkeeper and The Doe Boy.

When Rango, a lost family pet, accidentally winds up in the gritty, gun-slinging town of Dirt, the l 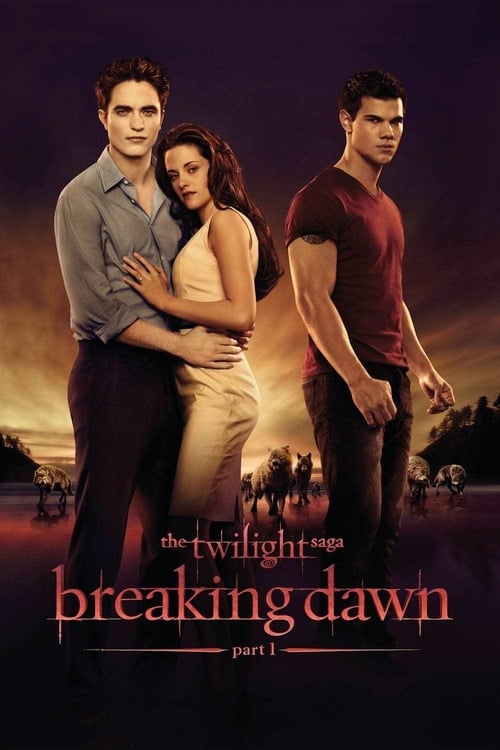 After the birth of Renesmee, the Cullens gather other vampire clans in order to protect the child fr

When Bella Swan moves to a small town in the Pacific Northwest to live with her father, she meets th

Fed up with her deadbeat grown kids and marginal urban existence, Juanita takes a Greyhound bus to P 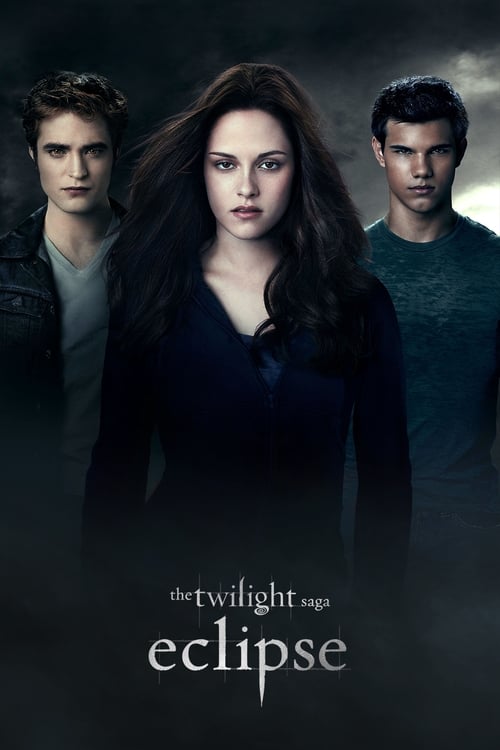 The Texas Rangers chase down a gang of outlaws led by Butch Cavendish, but the gang ambushes the Ran

Autobots and Decepticons are at war, with humans on the sidelines. Optimus Prime is gone. The key to