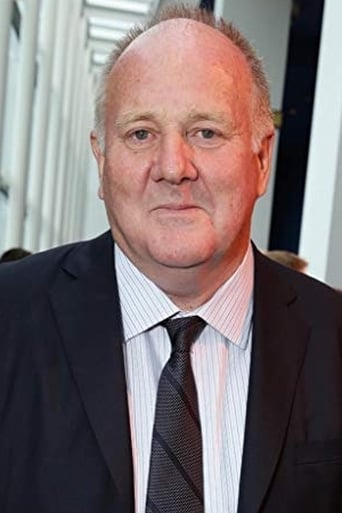 Grant Hill is an Australian film producer and unit production manager. He received a 1999 Academy Award for Best Picture nomination for the 1998 film The Thin Red Line. He received a similar nomination for 2011's The Tree of Life. He has been the line producer and unit production manager of all of the Wachowskis' films since The Matrix Reloaded, on which he was credited as an executive producer. From Wikipedia, the free encyclopedia

Magically able to hear what men are thinking, a sports agent uses her newfound ability to turn the t