Vikram Bhatt is a Bollywood director, producer and screenwriter. He is the grandson of Vijay Bhatt, who was one of the pioneer of Indian films and the son of cinematographer Pravin Bhatt. He has more than 21 films to his credit and at present he is the creative head of a conglomerate called ASA productions. He started his career in 1982, at the young age of 14, with late Director Mukul Anand in Mukul's first film, 'Kanoon Kya Karega'. He worked with Mukul for 6.5 months. His last film with the Late Mukul Anand was one of Indian Cinema's classic, 'Agneepath', on which he was a Chief Assistant. Post that, he worked with Director Shekhar Kapur for 2.5 years and later with Director Mahesh Bhatt for 2 years, on films like, 'Hum Hain Raahi Pyaar Ke' and 'Junoon'. He started his career as a Director with a film called 'Jaanam' with Producer Mukesh Bhatt. His first four films did not do too well at the Box Office, till he saw his first success in the film called 'Fareb'. After this, there was no looking back. He had a string of successful films viz. 'Ghulam', 'Kasoor', 'Raaz' and 'Awaara Pagal Deewana'. Post 'Awaara Paagal Deewana', he entered a phase where his films did not do that well except for the odd 'Deewane Hue Paagal' and the semi-biopic, 'Ankahee'. In 2008, he came back with the success of his horror film, '1920'. 'Shaapit' followed soon after in 2010; completing his successful Horror Trilogy. In 2010, Bhatt pioneered in the field of stereoscopic 3D for the first time in India and his film Haunted - 3D is the first stereoscopic 3D Hindi film that was released in May 2011. 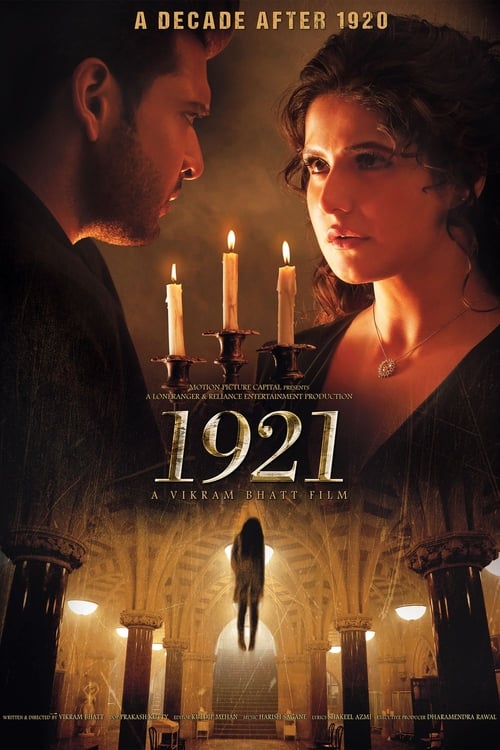 When Ayush arrives in England to learn music, he is shocked and scared when the manor he is living i

Blackmailed into murdering, a casanova is presented with the opportunity of living two lives. One in 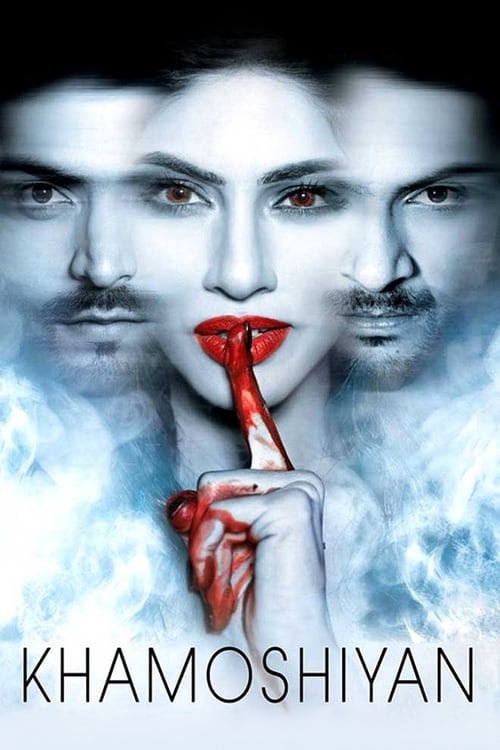 A writer adrift in the icy slopes of Kashmir, discovers a woman with a strange and silent past.