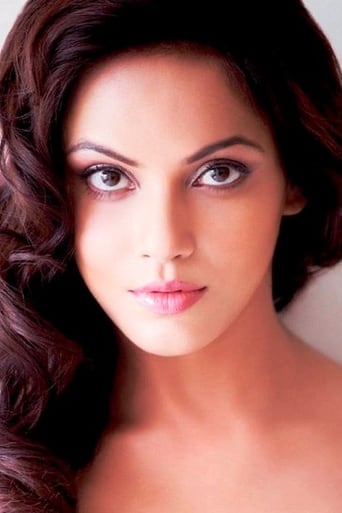 Neetu Chandra (born 20 June 1984)is an Indian actress, producer and theatre artist. She is also an established classical dancer and an active sportsperson, involved in the promotion of basketball in the country through her close association with the NBA and Taekwondo, being a fourth Dan blackbelt. She has her own production house called Champaran Talkies, winning the National Award for the film Mithila Makhaan. The national award winning film was directed by her brother Nitin Chandra.Her younger Brother Abhishek Chandra is Fashion Designer In Hindi Films.

Manohar, an upwardly mobile middle class Indian moves into a new apartment -13B on the 13th floor wi

After getting bored with her love less marriage life, a wife decides to get a breathe of fresh air a

A married couple die in an accident, leaving behind a son. As he grows up and becomes successful, he 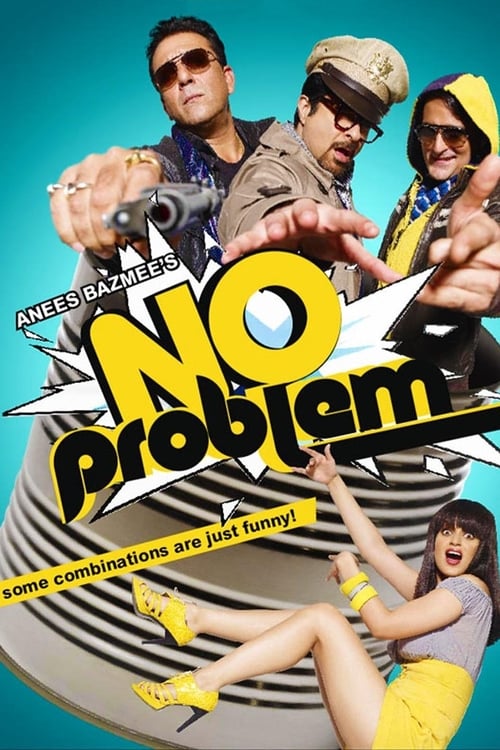 Two friends, who are crooks, rob a bank and the bank manager is accused of being an accomplice. The

Lovinder Singh, a thief now in custody and facing trial, reflects on his life of crime while the pre

Silsila is the "manager" of one traffic signal, that is he collects the "hafta" (protection tax) fro