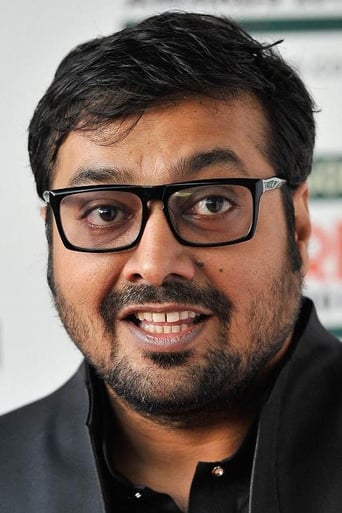 Anurag Kashyap is an Indian film director, screenwriter, producer and actor. He is often regarded as the face of an emerging new wave cinema for producing numerous independent films with newcomers. For his contributions to film, the Government of France awarded him the Ordre des Arts et des Lettres (Knight of the Order of Arts and Letters) in 2013. After writing a television serial, Kashyap got his major break as a co-writer in Ram Gopal Varma's crime drama Satya (1998), and made his directorial debut with Paanch, which never had a theatrical release due to censorship issues. Apart from filmmaking, Kashyap serves as the Member of board of the Mumbai-based NGO, Aangan, which helps protect vulnerable children around India. He is the founder of two film production companies: Anurag Kashyap Films, which is run by Guneet Monga, Phantom Films with partnership from directors Vikramaditya Motwane and Vikas Bahl and producer Madhu Mantena.

A CBI officer goes in search of a ruthless serial killer. Things get worse when the murderer targets 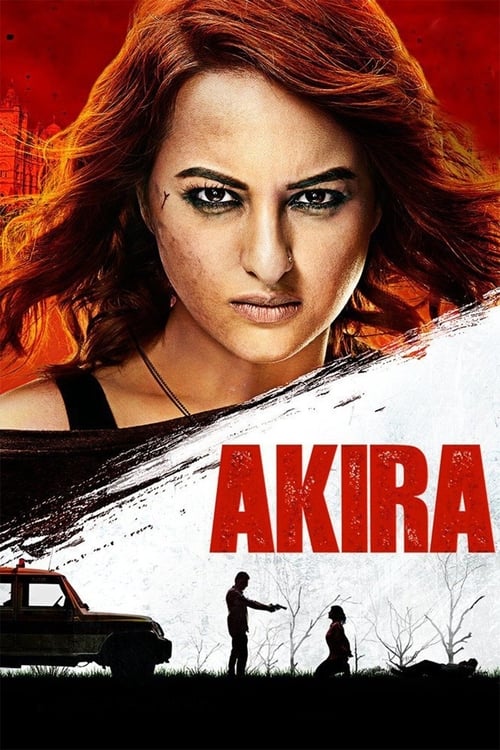 Akira Sharma is your average Jane from Jodhpur. Early in life she sees an atrocity committed on a ne

Hanumant Singh is the quirky cop in the police department. He is a man of action who delivers most o