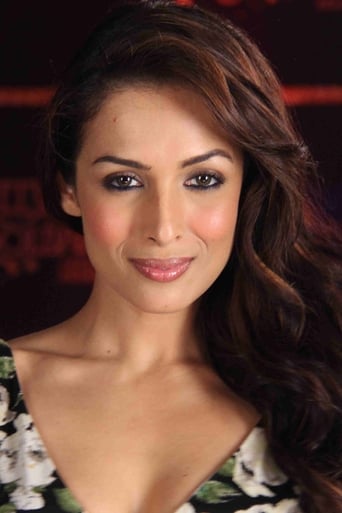 Chulbul Pandey is transferred and promoted to Kanpur. He is happily married with Rajjo. Kanpur witne 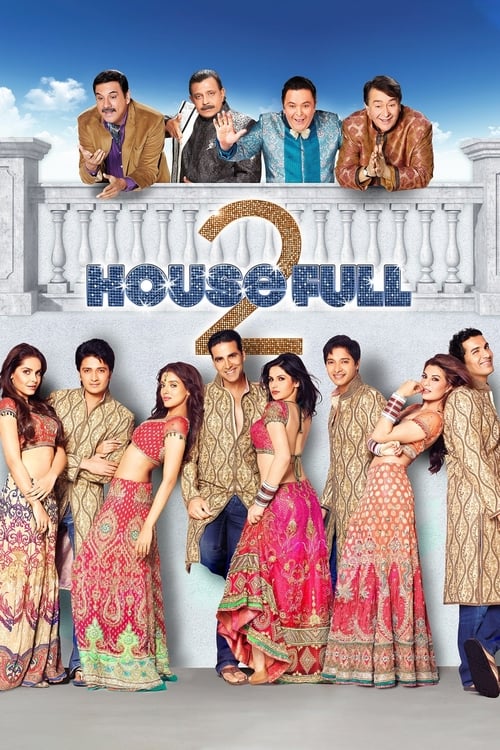 In this modern remake of Karz, Om - an aspiring actor from the 1970s - is murdered, but is immediate

After his wife and daughter go to visit relatives, a man decides to have an affair with his attracti

A boy runs away from home, angry with his stepfather and half-brother. Years later, he becomes a pol