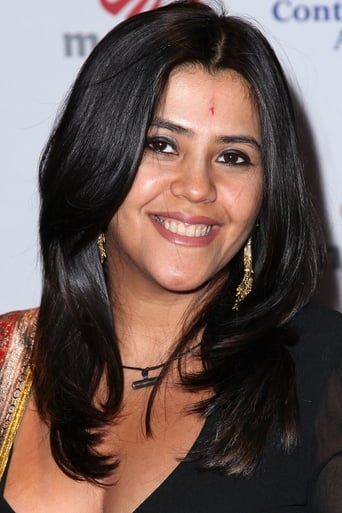 Ekta Kapoor is an Indian Film/TV Producer and Director. She started her career at age 17, interning with ad and feature filmmaker Kailash Surendranath, until after obtaining financing from her father, she decided to become a producer. She ventured into Bollywood movie production in 2001 beginning with Kyo Kii... Main Jhuth Nahin Bolta, Kucch To Hai and Krishna Cottage based on supernatural themes followed in 2003 and 2004.

Akshay Kumar is a crime reporter, Mr. Joshi is a retired accountant trying to deal with his ungratef