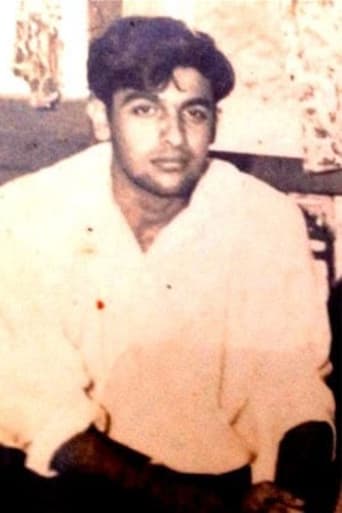 Mahesh Bhatt (born 20 September 1948) is an Indian film director, producer, and screenwriter known for his works in Hindi cinema. A stand-out film from his earlier period is Saaransh (1984), screened at the 14th Moscow International Film Festival. It became India's official entry for the Academy Award for Best Foreign Language Film for that year.

Amidst the daily din of the local trains in Calcutta, a lonely working woman in her late fifties fin

Rahul is a singer, who loses his career due to his drinking habits. He meets Arohi in a bar in Goa,

Akshay Kumar is a crime reporter, Mr. Joshi is a retired accountant trying to deal with his ungratef