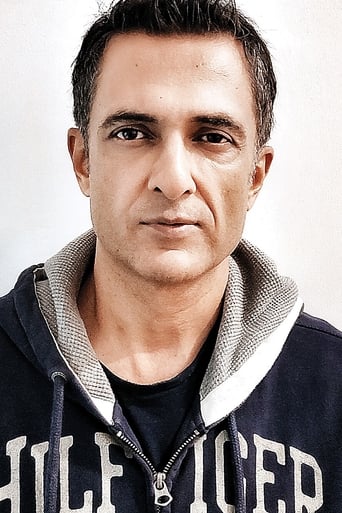 Sanjay Suri is an Indian actor and producer from Bollywood. He made his debut in 1999 with Pyaar Mein Kabhi Kabhi. He went on to star in many supporting roles, but finally got his big break with Jhankaar Beats in 2003, where audiences started to recognise him as a seasoned actor.

Rajiv Kaul, a successful ad-filmmaker, is celebrating his 40th birthday. Everything is as always: fr

Nikhil Kapoor decides to re-locate from Parksville, USA to Bombay; meets with Anamika Joshi and inst 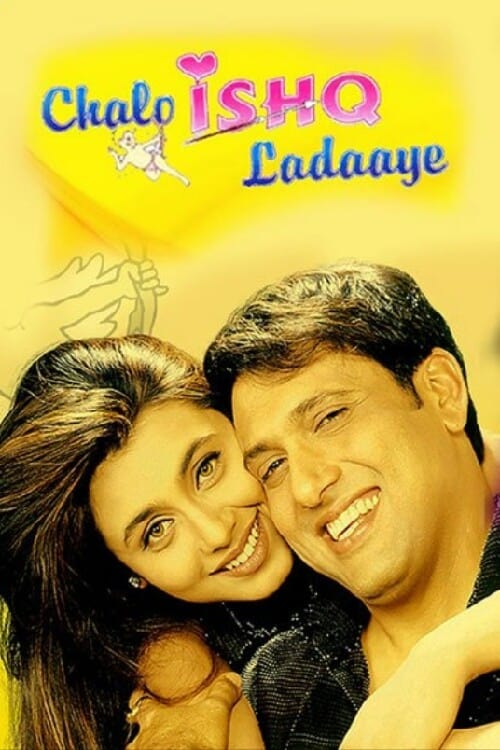 Popular but lonely Bollywood actress, Rani, lives a fairly isolated life, through publicly she is th 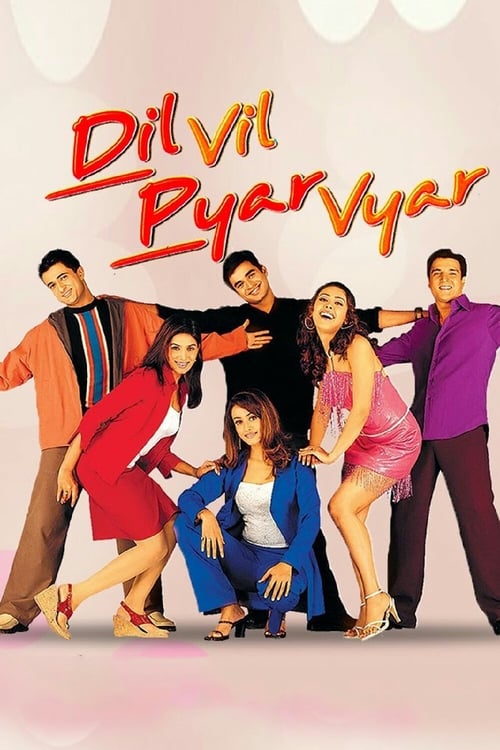 Three friends, who have known each other for a long time, decide to enter a singing and musical comp

Rewa Singh (Tabu) and Sia Sheth (Sushmita Sen) are best friends. Having grown up together, the pair

A contemporary who-dunnit, with a splash of supernatural, set in a college campus somewhere in India

This movie was a tribute to R. D. Burman. Jhankaar Beats is a story about love, friendship and music

A lyrical story of lost childhood, against the powerful backdrop of child slavery and human traffick

An Indian spy is married to a Pakistani military officer during the Indo-Pakistani War of 1971.

A soldier lost in war and pronounced dead returns after decade to his wife and daughter, only to rea

Behind the magnificent Taj Mahal lies a cluster of dingy homes where Chanda (35), a domestic help, l