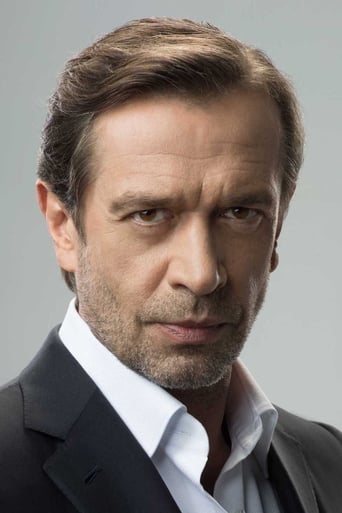 From Wikipedia, the free encyclopedia. Vladimir Lvovich Mashkov (b. November 27, 1963 in Novokuznetsk, Soviet Union now Russia) is a Russian actor best known to Western audiences for his work in the 2001 film Behind Enemy Lines. Mashkov has also worked as a movie director, producer and writer for the 2004 Russian film "Papa" Description above from the Wikipedia article Vladimir Mashkov, licensed under CC-BY-SA, full list of contributors on Wikipedia.

A lonely Russian man is trying to see his doughter who lives with her mother far away in the USA. 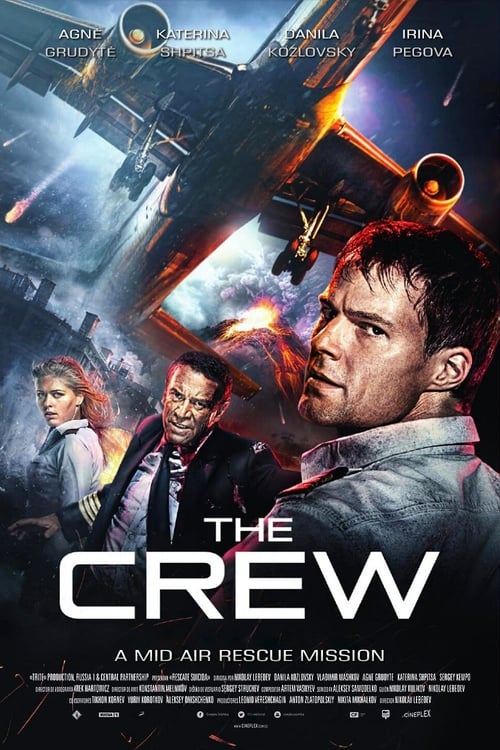 A story about bravery, self-sacrifice and human dignity put on trial by the merciless power of natur

A group of Russian noblemen want to maintain the monarchy and plan to kill Rasputin.

Returning to Saint Petersburg after a long exile, the dashing Yakovlev, a retired army officer, make

Ethan Hunt and his team are racing against time to track down a dangerous terrorist named Hendricks,