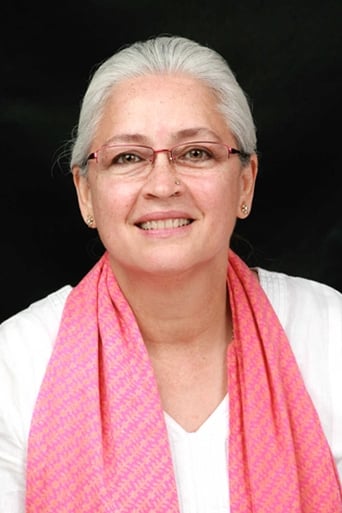 Nafisa Ali was born in Kolkata, the daughter of Ahmed Ali, a Bengali Muslim, by his wife Philomena Torresan, a Roman Catholic of Anglo-Indian heritage. Nafisa's paternal grandfather, S. Wajid Ali, was a prominent Bengali writer. Her paternal aunt (father's sister) was Zaib-un-Nissa Hamidullah, a Pakistani journalist and feminist. Nafisa is also related to the decorated Bangladeshi freedom fighter and soldier Bir Pratik Akhtar Ahmed. Nafisa's mother is now settled in Australia. Nafisa went to Sr. Cambridge from La Martiniere Calcutta. She has also studied Vedanta taught by Swami Chinmayananda, who started the center Chinmaya Mission of World Understanding. Her husband is the renowned polo player and Arjuna awardee, retired Col R.S. Sodhi. After marriage, she chose to stop working and focus on her three children: daughters Armana, Pia and son Ajit. After a break of 18 years she returned to the film industry.

Khwaab is a story about the birth of a dream, of ambition and the fierce passion to achieve that dre 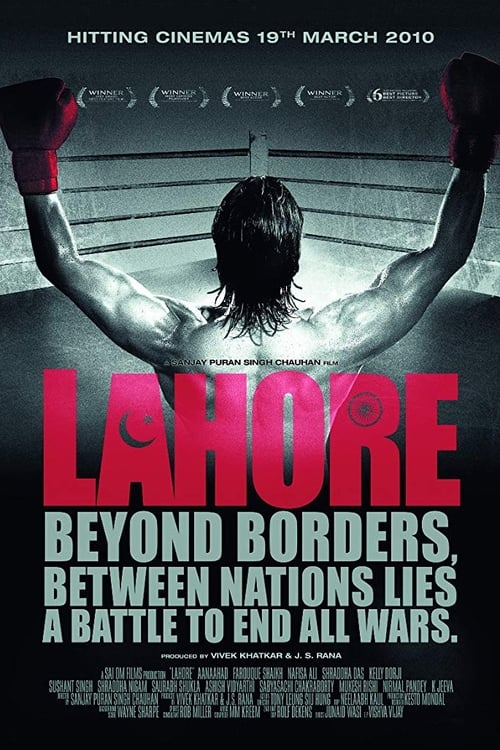 Lahore reflects the need and the desire to bring about peace and harmony in the subcontinent. It tel

Dharmendra and Bobby play a crooked father-son pair based in Varanasi. Sunny plays a Canada based up