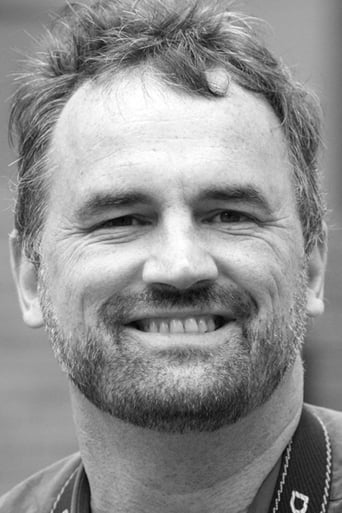 Oliver Scholl is a Germany born production designer and artist. An avid reader of science-fiction and non-fiction, Oliver's interest in the merging of art, technology and story began in his teens and continues to inform his work today. At the age of 15, Oliver's first of many illustrations were published in the German science fiction series, Perry Rhodan. He studied industrial design while continuing illustration for advertising and publishing. Early development work for film director Roland Emmerich's Stargate (1994) led to Oliver's transition into the motion picture industry and his relocation to Los Angeles in 1991, where Independence Day (1996) marked Scholl's first american production design credit.