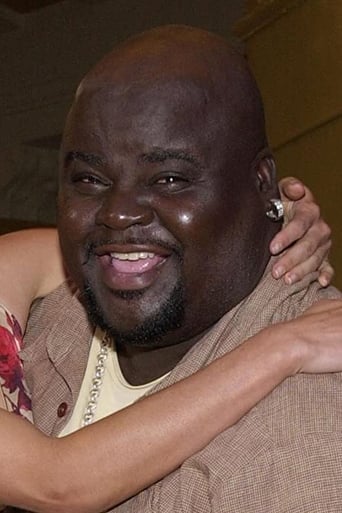 Known for his intimidating stature, Taliferro was signed by the Washington Redskins in 1984, followed by two seasons in the USFL with the Denver Gold in 1985 and the Arizona Outlaws in 1986, finishing his career with the British Columbia Lions in the Canadian Football League the following year. His first film appearance was in the film Sister Act 2: Back in the Habit in 1993 playing the role of a 'security guard', he had also made appearances in films like Armageddon, Life which starred Eddie Murphy and Martin Lawrence, and Half Past Dead; in 2006, he had completed his appearance Crime/Drama film A Day in the Life, later he had died of a stroke in May. Taliferro also directed a film called Steppin: The Movie which was completed in 2007. Bear was best known for his roles in the films Bad Boys, Life, Half Past Dead, Ride or Die and Blue Hill Avenue.

When an asteroid threatens to collide with Earth, NASA honcho Dan Truman determines the only way to