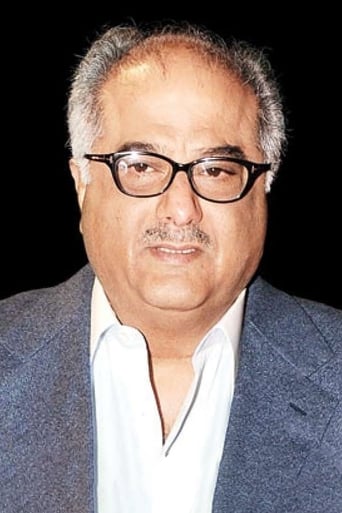 Boney Kapoor (born Achal Kapoor, 11 November 1955) is an Indian film producer who has produced numerous Bollywood films like Mr. India, No Entry, Judaai and Wanted to his credit. He was married to actress Sridevi until her death in 2018. He is the elder brother of actors Anil Kapoor and Sanjay Kapoor and father of film actors Arjun Kapoor and Janhvi Kapoor.

After a public spat with a movie star, a disgraced director retaliates by kidnapping the actor's da