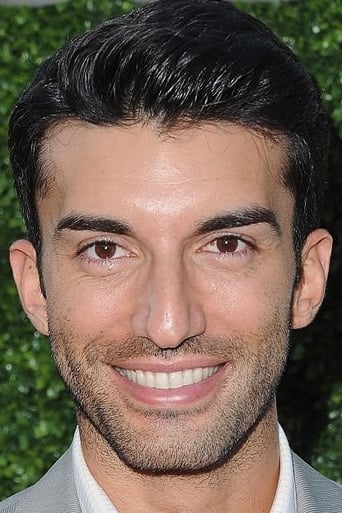 Justin Baldoni is an American film and television actor and director, best known for playing series regular Rafael Solano on the comedy-drama series "Jane the Virgin". After the success of his digital documentary series "My Last Days", a show about living told by the dying, he founded Wayfarer Entertainment, a digital media studio that creates "disruptively inspirational content to celebrate and elevate the human experience".

The story of Barry Minkow, a young and charismatic figure in business who reaches CEO status by lyin