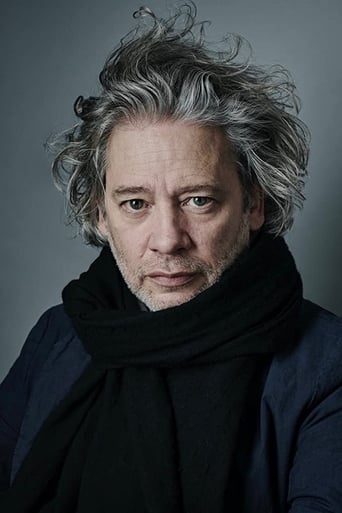 Dexter Fletcher (born 31 January 1966) is an English actor and director. He has appeared in Guy Ritchie's Lock, Stock and Two Smoking Barrels and the crime comedy Smoking Guns, as well as in television shows such as the comedy-drama Hotel Babylon, the HBO series Band of Brothers and, earlier in his career, the children's show Press Gang. He was also in the film Bugsy Malone. He had a short stint as a presenter on the third series of Channel 4's GamesMaster in 1993 and 1994. Fletcher made his directorial debut with Wild Bill (2011), and also directed Sunshine on Leith (2013) and Eddie the Eagle (2015). He replaced Bryan Singer as director of Bohemian Rhapsody, a biopic about the band Queen, released in October 2018; due to DGA rules, he received executive producer credit. In 2019 he directed Rocketman, a film based on the life of Elton John. Description above from the Wikipedia article Dexter Fletcher, licensed under CC-BY-SA, full list of contributors on Wikipedia. 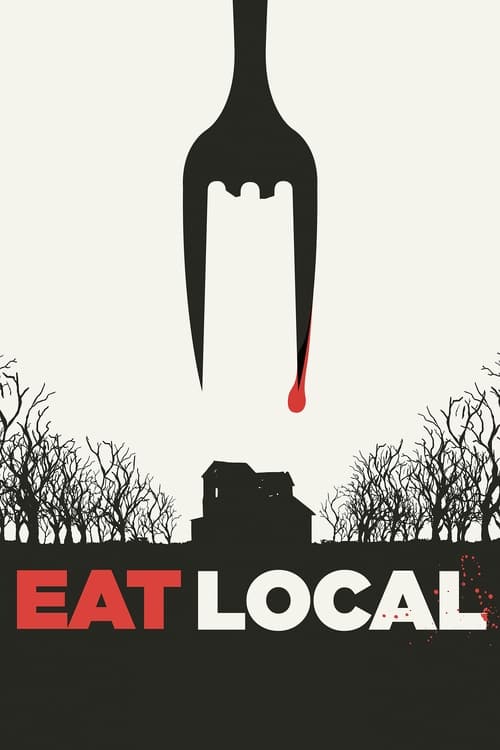 In a quiet countryside farmhouse, Britain's vampires gather for their once-every-fifty-years meeting

A team of space marines known as the Rapid Response Tactical Squad, led by Sarge, is sent to a scien 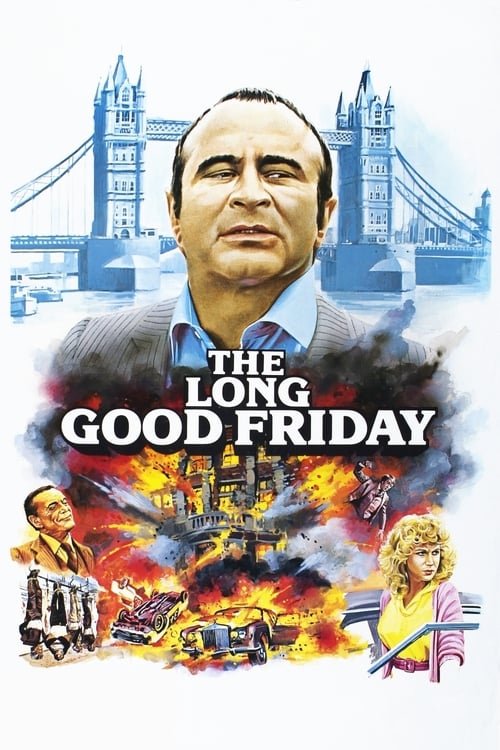 After their production "Princess Ida" meets with less-than-stunning reviews, the relationship betwee 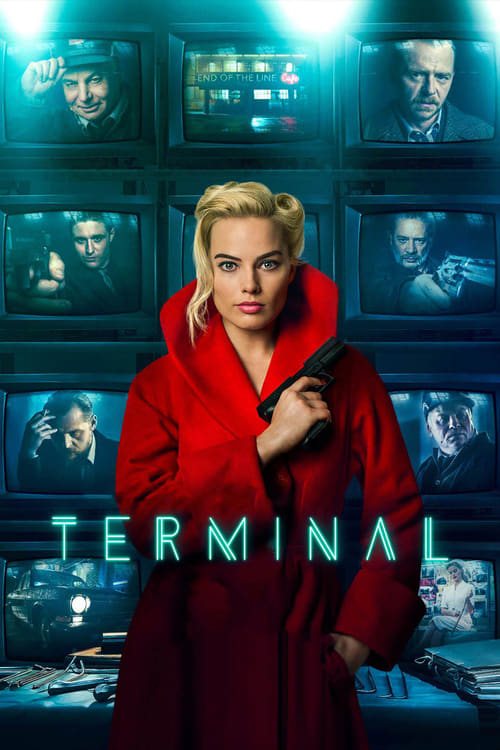 In the dark heart of a sprawling, anonymous city, two assassins carry out a sinister mission, a teac