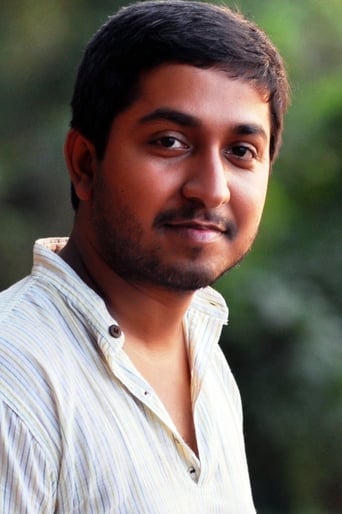 Vineeth Sreenivasan is an Indian playback singer, lyricist, film actor, director, and screenwriter best known for his work in Malayalam cinema. Vineeth is the son of actor and screenwriter Sreenivasan. He started off his film career as a playback singer for films. He made his debut singing Kasavinte Thattamittu for the film Kilichundan Mampazham (2003). He's also well known for music albums such as Coffee @ Mg Road (2008). Vineeth made his acting debut in Cycle (2008). His well known performances include in films Makante Achan (2009), Traffic (2011), Chappa Kurish (2011), Ormayundo Ee Mukham (2014), Oru Vadakkan Selfie (2015), and Kunjiramayanam (2015). In 2010, Vineeth made his directorial debut with Malarvadi Arts Club. His second film as a director was Thattathin Marayathu (2012) which turned out to be a blockbuster at the box-office. His third film was Thira (2013), in which he introduced his younger brother Dhyan Sreenivasan. He scripted for Oru Vadakkan Selfie (2015) which become among the top 10 grossing Malayalam films. And his fourth film Jacobinte Swargarajyam (2016) released on April 8, 2016 to positive reviews and is a commercial success as well. 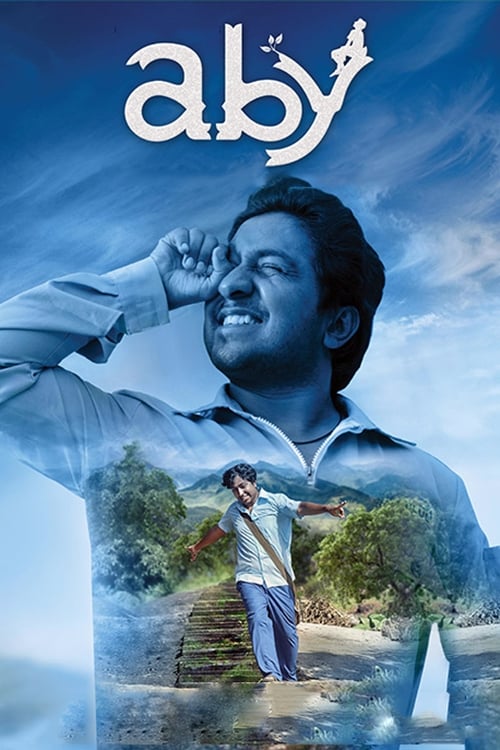 An emotionally childish man who never outgrows his childish fascination for flying, dreams of making

Jacob, a successful businessman, is settled in Dubai with his family. He is forced to flee to anothe

Pooja Mathew, a spirited young girl, wants to have a love marriage in her life. Thus, she stops at n 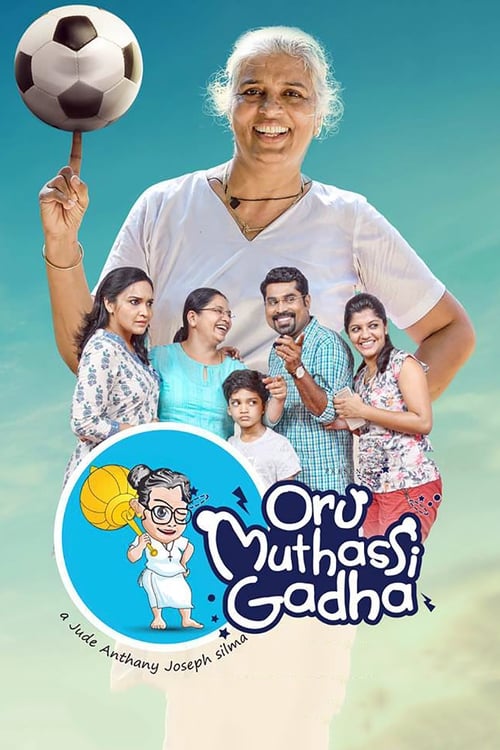 It narrates the story of two grandmothers in the backdrop of their children, families, and an old ag

Umesh, a loafer, leaves his home town and goes to Chennai to become a film-maker when his father ask