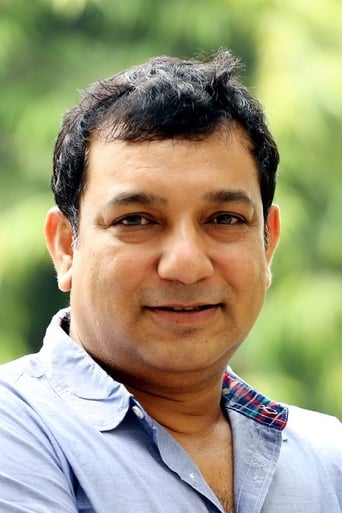 Tauquir Ahmed is a Bangladeshi architect and actor, turned director in both television and cinema. He is one of the most acclaimed and popular filmmakers in his native country. His films won many international and national awards including Bangladesh National Film Awards in the Best Director, Best Screenplay and Best Story categories for the films Joyjatra and Oggatonama.