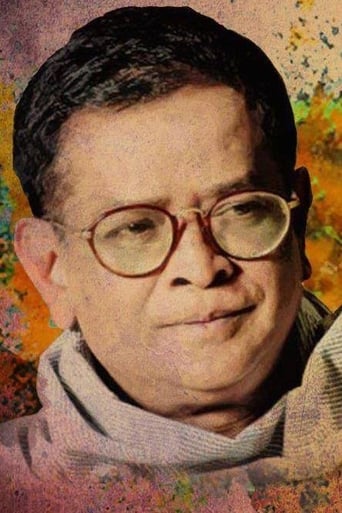 Humayun Ahmed was a prominent Bangladeshi writer, dramatist, screenwriter, and filmmaker. He is considered as the greatest writer of his generation. Humayun Ahmed directed films based on his own stories. His first film, Aguner Poroshmoni (1994), based on the Bangladesh Liberation War, won the 19th Bangladesh National Film Awards in a total of eight categories, including the awards for the Best Film and the Best Director.Another film Shyamal Chhaya (2005) was also based on the same war.His last directed film, Ghetuputra Kamola (2012), the story of a teenage boy, was set in the British colonial period. Shyamol Chhaya and Ghetuputra Kamola were selected as the Bangladeshi entries for the Academy Award for Best Foreign Language Film in 2006 and 2012 respectively, but were not nominated. In 2009, Ahmed appeared as one of two judges for the reality television music competition show Khudey Gaanraaj.