There is an attack on the advanced base camp by the British Air Force but that doesn't deter the soldiers from marching ahead to stop the British from advancing. Sodhi orders all the wounded to retreat along with the Rani Jhansi Regiment. Old Sodhi injures his leg in the jungle and is unable to walk any further. Amar leaves with Rani to get help but are stopped on the tracks by a loud blast.
DOWNLOAD 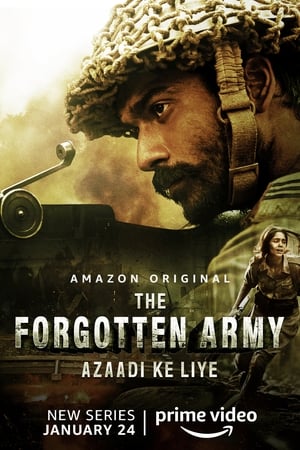 The dynamic story of Lt. Sodhi and his daredevil band of men and women who fought a heroic battle for the independence of India as part of the Indian National Army which was forged out of British defeat in Singapore during WWII and led by the charismatic, indomitable Indian leader Netaji Subhash Chandra Bose.